Contact expert
close menu
We guarantee a 24/7 worldwide support.
We’re here to help with the most fitting solutions for you. Yes, globally - get in touch with our experts today.

My role at VBH is to design the User Interfaces (UI) between the AV systems and users such as owners, guests and crew members. UI is an important part of the User Experience (UX).

While the AV systems designed and built by VBH are increasingly complex, the use of these systems must remain understandable for its users. And that is exactly where the challenge lies: Who are these “users” and what do they find “understandable”? When the users are owners or guests we often don’t know who these people are, let alone have an opportunity to interview them. There are also vessels being built exclusively for charter purposes, in which case the situation is even more unclear.

This usually means we closely involve the owner’s team (OT) in the design of the UI, mostly in the capacity of a touch panel. It is very important for OT members to know the owners, or at least to know what they expect the experience to be like on board. The chief stewardess is part of this team on one of our current projects. She is one of the few crew members who actually come into contact with the owners. Her knowledge of their preferences and behaviour is priceless and will increase the possibility that the UI will meet expectations.

And this brings me back to the title of this blog: “What do UXpect?” A well-designed UI enables users to do exactly what they want and expect. Users must never feel they did something wrong or are not smart enough to understand it. In addition, from an owner’s point of view the UI is the only visible and touchable part of the entire AV system, which underlines its importance. By adding Artificial Intelligence (AI) – to, for instance, predict certain user preferences such as a favourite satellite channel – we can even exceed expectations and, in the end, improve the User Experience!

In my next blogs I will be writing about which steps we go through in a UI design process and how we are looking for new innovative ways to interface.

If you would like to interface, pop me an e-mail at jeroend@bergehenegouwen.com. 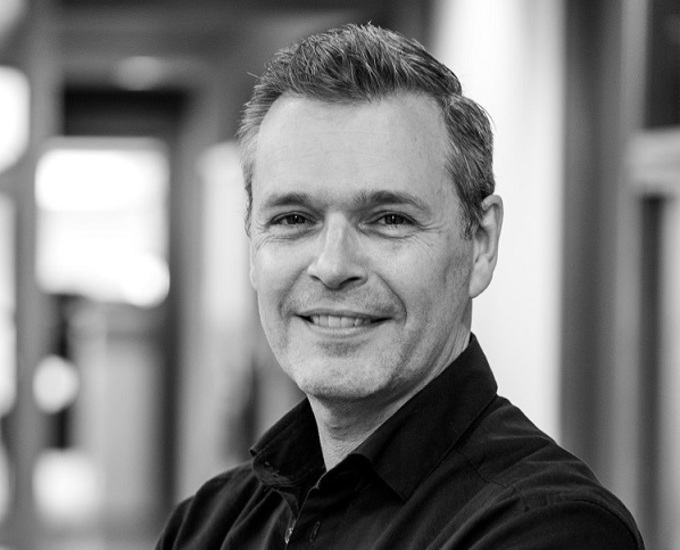